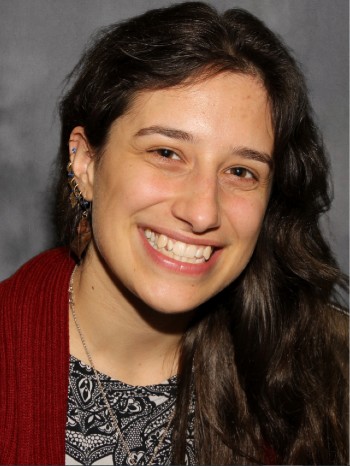 Congratulations Adeilah Dahlke, recipient of the Ambassador Award in recognition of your commitment to helping others and for representing POC in your community to the highest standards.

Adeilah Dahlke has run her business, Jigsaw Organizing Solutions, since 2015 – helping people live more minimally and sustainably. She tries to divert as much as possible from the landfill, finding alternate avenues to donate and recycle unwanted items, and she uses what her clients already have rather than purchasing brand new plastic organizers.

Adeilah is passionate about working with people who struggle with chronic disorganization and executive dysfunction, finding creative solutions to make their lives easier and their spaces more relaxing!

Adeilah has volunteered on the chapter level as Secretary, Social Media/Tech, and most recently as Chair. She has recently taken on the role on the Board as Director of Marketing and Communications. Outside of POC Adeilah regularly does workshops/talks to educate people about various organizing topics, and to promote POC! She is always looking for new and creative ways to give back to her community.

Adeilah is a Silver Leaf member and loves to connect with community members, attend conferences and shows, and in her spare time enjoys reading, writing and relaxing with her husband and puppy.

The POC Ambassador Award was created to honour a POC member who gives back to other organizers, who is involved with his or her chapter and who devotes time and energy volunteering in the local community. Chapter members and members of the local community may nominate POC members who have made outstanding contributions in these areas.

The criteria for this award are as follows:

The Award is presented during the POC Conference. 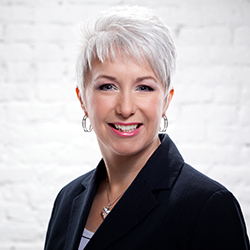 Congratulations to Nathalie Bureau recipient of the Harold Taylor Award in recognition of your outstanding contribution to the organizing profession and Professional Organizers in Canada.

Nathalie is passionate about life, organization, and productivity!

Owner of Nathalie Bureau – Time Management Specialist | Speaker | Coach, a business serving other businesses, she helps her clients operate in a functional environment with the right work methods. Her goal is to help them find the hour missing in their day and the hidden space in their business in order to reduce their stress.

Besides her coaching, she travels the world to give inspiring lectures and offer sought-after training, both in French and English. With more than 20,000 hours of experience in interactive training, she knows how to capture the attention of listeners and encourage them to jump into action.

Since the publishing of her book entitled L’art de l’organisation in 2008, her expertise has been solicited by both French and English media such as Chatelaine, Coup de Pouce, Le Soleil, Investment Executive, TD Bank Group and Toronto Sun. Nathalie has also collaborated on several radio and TV programs as a guest time management consultant and has been a regular columnist on various radio stations. She was the host of her own organizing TV show for 3 years.

A Gold Leaf member, Nathalie joined POC in 2008 where she has offered some volunteer time on a regular basis. Some of her contributions to the association: translation, National Conference Committee Entertainment Lead, Newsletter Lead for the Cyber Chapter, Vice-President on the National Board, and currently POC’s President. She has also been a volunteer with various organizations at the regional level for the past 16 years. 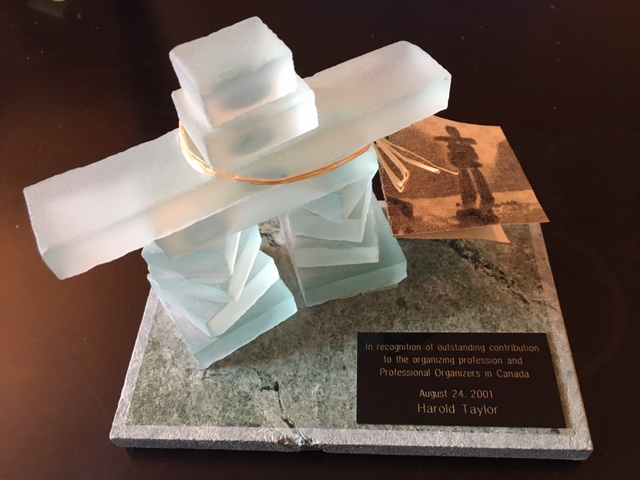 The seeds of Professional Organizers in Canada (POC) were sown in 1997, when a small group began meeting regularly to talk about their work in the organizing industry. Harold Taylor was a member of this early group, and quickly stepped up to offer the use of the boardroom of Harold Taylor Time Consultants as a meeting space.

Harold’s experience both as a time management expert and in operating an association management company was invaluable to the fledgling association. He guided the organization, helped source educational speakers, and mentored many many professional organizers. 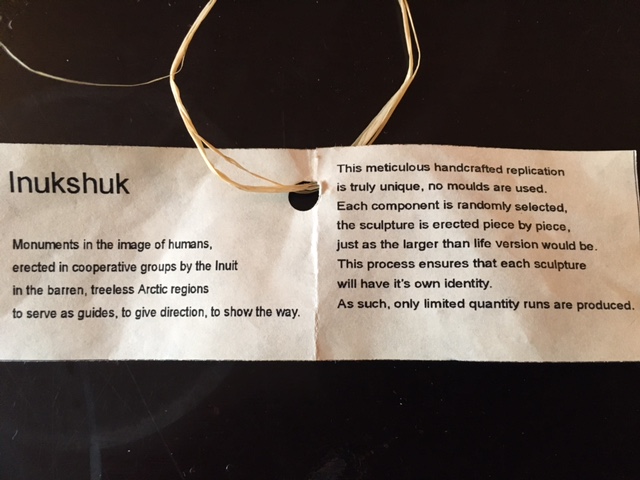 POC was formally founded in 1999, and the Founders’ Award was instituted in 2001, created to recognize outstanding individual contribution to the organizing profession and to POC in particular. Who better to be the first recipient than Harold Taylor, who was unanimously selected for his selfless dedication to POC and to supporting other organizers. The award was renamed the Harold Taylor Award in honour of him as both initial recipient and as inspiration. Harold truly exemplifies the mission and values of POC, and has made significant contributions to the field of organizing.

The award is a glass Inukshuk in a human shape. Inukshuks were erected by the Inuit, in the barren Arctic regions, as signposts to show the way to those who follow. Thank you, Harold, for showing us the way for all these years! 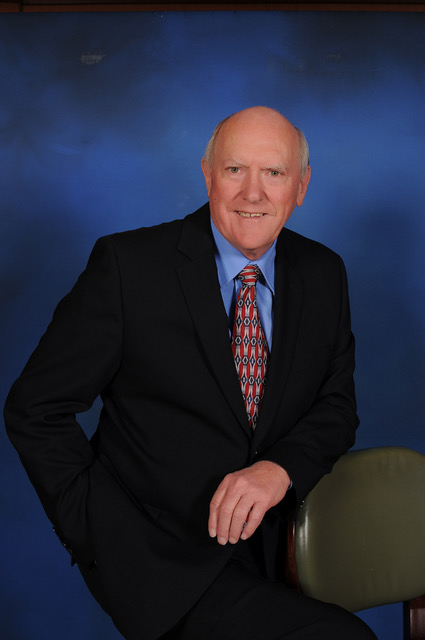 POC’s Awards committee is responsible for soliciting and receiving nominations, and selecting award winners. A call for nominations for the Harold Taylor Award goes out to the membership in late spring. Members may nominate any POC member whom they feel best exemplifies the mission of our association, and who has made a significant contribution to the field of organizing. POC’s mission is “Providing visibility, credibility and connection”. The awards committee selects the winner from amongst these nominations. The award is presented at the annual conference.

The meticulously handcrafted Inukshuk, created by artist R. Ellsworth, is truly unique, as no moulds are used. Each component is randomly selected, and then the sculpture is erected piece by piece, just as the larger life version would be. This process ensures that each sculpture has its own identity.

Congratulations to all the recipients of this prestigious award! 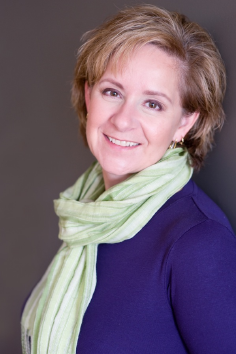 Congratulations to Georgina Forrest, recipient of the 2022 President’s Award in recognition of your exceptional and outstanding contribution to the Professional Organizers in Canada and to the organizing profession.

Georgina is passionate for liberating people from the binds of disorganization and overwhelm, which she has shared in her presentations, coaching, and writing.

Georgina joined Professional Organizers in Canada in 2005. After earning her Silver Leaf status, she earned her Gold Leaf status in 2015. Over the 17 years she has been with POC, she has always volunteered in some fashion for POC, if not on an executive role, Georgina is ever present on a committee of some sort, donating her time, expertise, and commitment.

Her expertise in course development can be seen in her tireless efforts creating, recording & delivering POC’s education courses.

One of the founding members of her chapter in 2005, she was involved and committed to the Calgary Executive in many roles such as membership coordinator, program coordinator, chair, and past chair.

Georgina has been the program lead on the National Conference Committee for the past 5 years, and in the absence of a communications lead this year, she even took up that role (while freely admitting social media wasn’t her forte!).

The President’s Award is presented to an individual who has made an outstanding contribution to POC or the organizing industry not described under other award categories. The POC board President chooses the recipient. If there is a recipient, this award is presented at conference.

The POC board President selects the President’s Award recipient based on the following criteria:

The award may not be presented every year as it is at the President’s discretion. The Award is presented during the POC Conference.